Our Specification Team are here to help

Home » Our Specification Team are here to help

Here at Marshall-Tufflex, we pride ourselves on delivering the highest standard of customer service across all areas of our business. Our specification team work closely with architects, design engineers, contractors and wholesalers across the commercial and industrial sectors, to provide the most suitable specification and the assistance that they need, at every stage of a project.

Who are the Marshall-Tufflex Specification Managers? 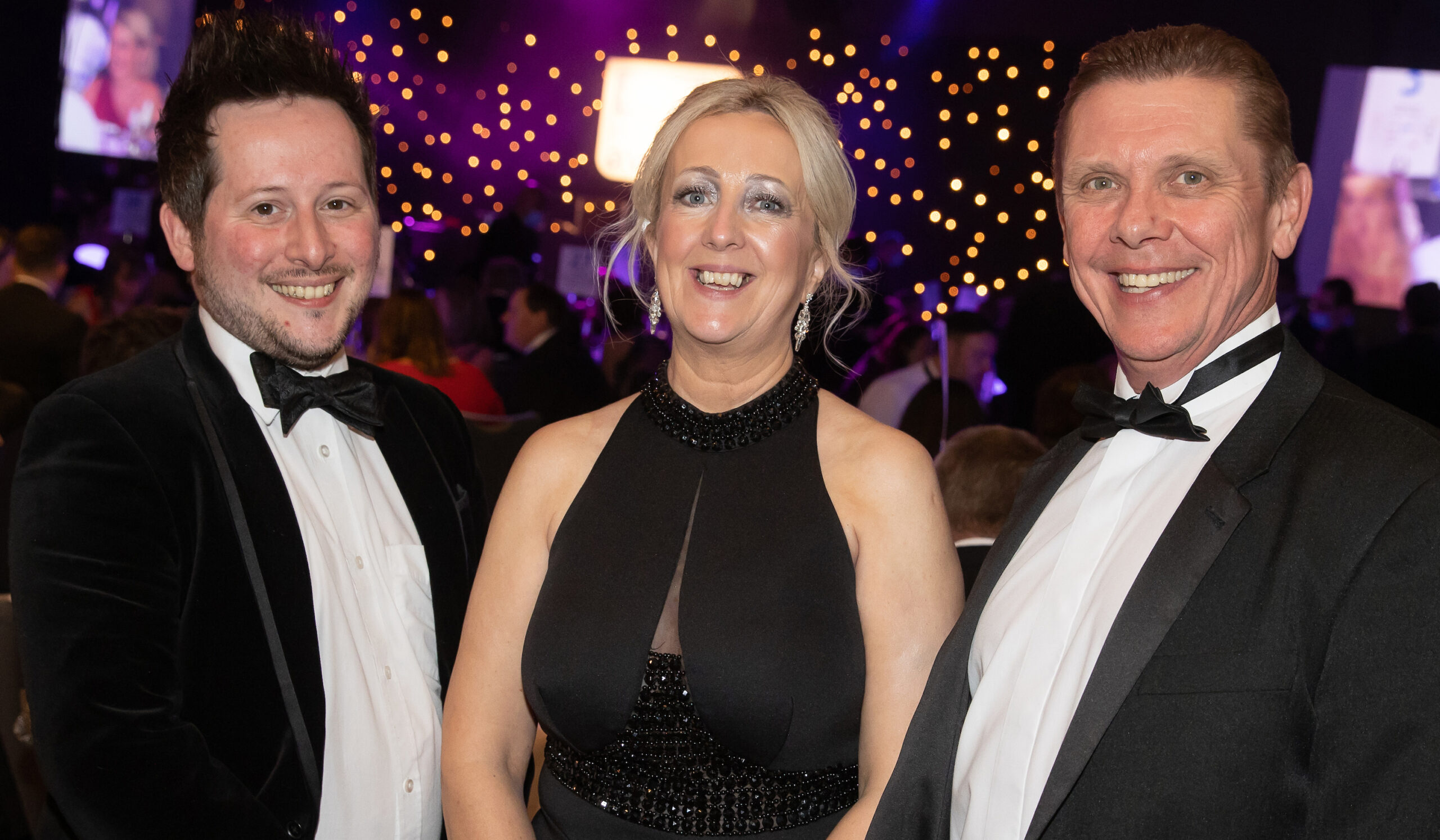 Barry’s five-year electrical apprenticeship kick-started a career in the M&E contracting industry that spanned 35 years. Having qualified as an Electrician, Barry went on to gain wider experience with further roles in quantity surveying, project management and mechanical and electrical service engineering. During this time, Barry worked on a wide and varied range of projects including rail, prisons, government buildings and education facilities. He was also Resident Engineer at Stansted Airport for six years.

Since joining the Marshall-Tufflex team in 2014, Barry has worked his way up from Contract and Specification Account Manager for the Southern Region, to his current role heading up the team as National Specification Manager.

For over 25 years, Marie has worked across both the mechanical and electrical sectors working with key decision makers to provide valuable service support and technical advice for hundreds of specifications. With a keen enthusiasm for interpreting customer briefs and building solid trusting relationships, she joined Marshall-Tufflex in 2015 and has progressed through the company in a number of sales focused roles, including Area Sales Manager, Key Account Manager and now Specification Manager, with key focus on the West region.

Before joining Marshall-Tufflex, David spent seven years working in the electrical wholesale industry. Attracted by the company’s recycling credentials, David joined us in 2018 as Area Sales Manager in the North East. His passion for providing quality service and support to wholesalers and contractors has been invaluable and David was recently promoted to the role of Specification Manager for the East region.

How can our specification team help you?

With all three Specification Managers in place, we are equipped to support designers, contractors and wholesalers up and down the country, working across a wide range of projects – including commercial, healthcare, education and residential premises, as well as rail and aviation to mention a few.

We understand that every project is different, which is why we work closely with you to inform the specification and align it to the needs of each individual application – from the tender stages of a project right through to project completion.

Sustainability is big on the agenda at design, prequalification, and tender stages and our team are able to work closely with customers to help improve the carbon impact of their projects, with the use of cable management products manufactured from recycled PVC-U.
We have been incorporating recycled content into our products for over 25 years and in 2020, we recorded an impressive 74% recycled content across our range. As well as encouraging other manufacturers of PVC-U cable management products to take a leaf out of our book and increase their use of recycled material, we are also calling on specifiers and contractors to make sure that, as standard, all PVC-U trunking solutions installed include a minimum of 50% recycled material.

To find out more about our push for increasing the use of recycled PVC-U click here . 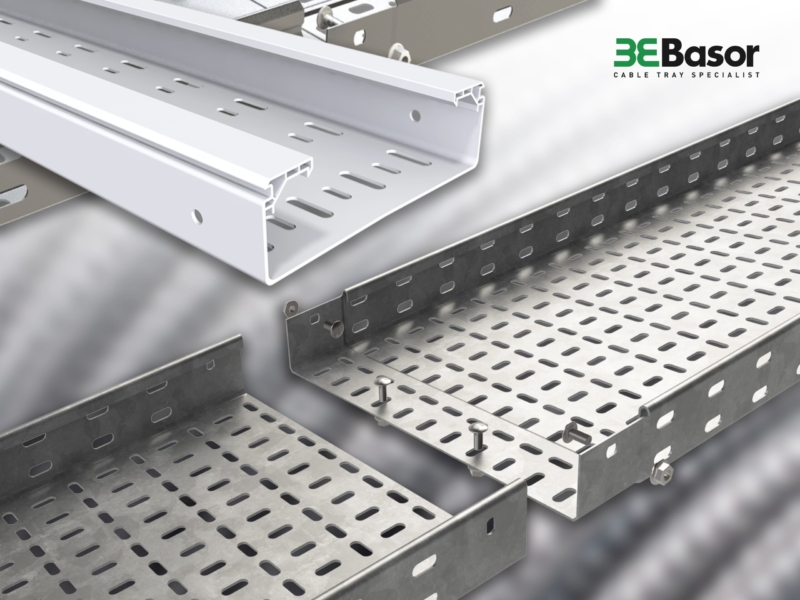 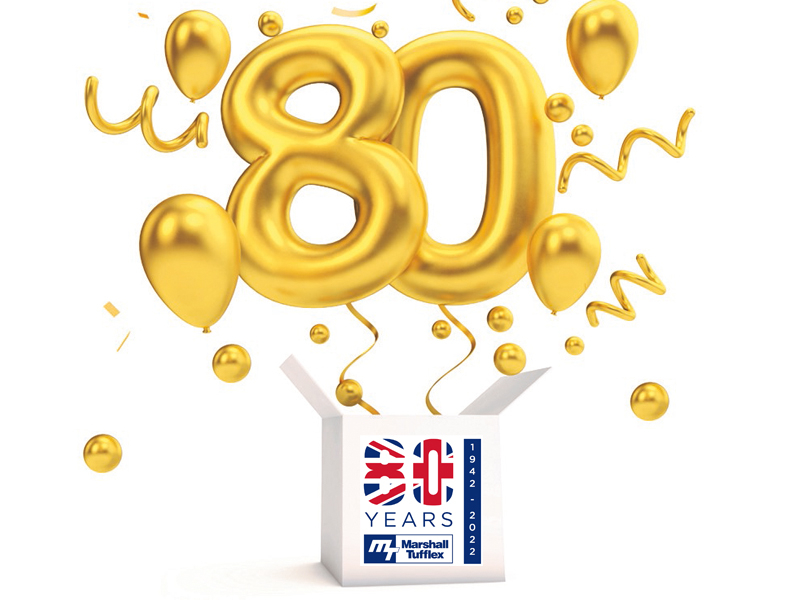 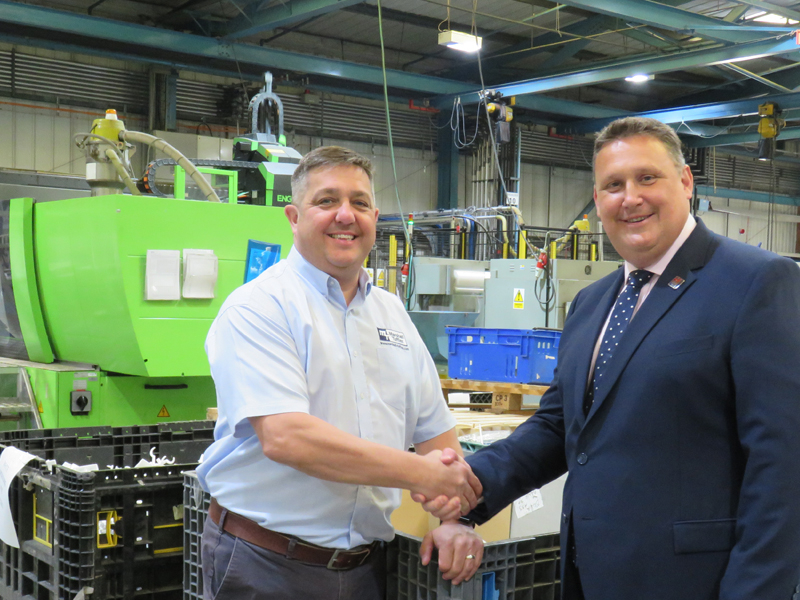 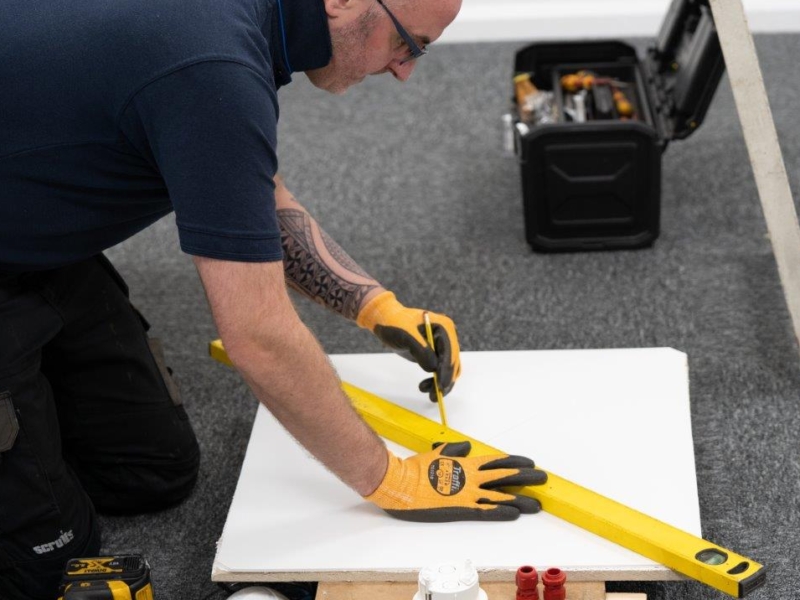